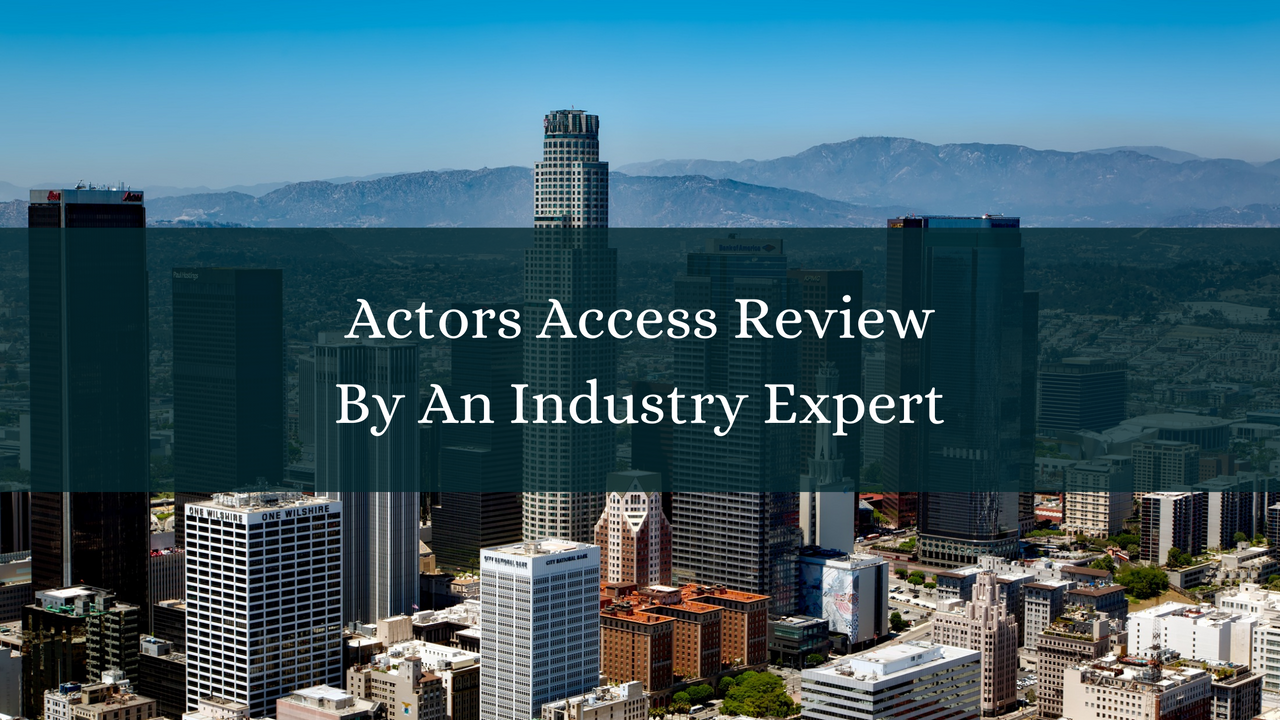 Mastering the Business of Acting
Actors Access Review By An Industry Expert
7:19

Every actor and actress has heard of Actors Access at some point or has even used it themselves. The platform is one of the few out there of its kind: a place where actors can submit for roles without the need for representation from agents. For those new to the industry, Actors Access can seem like a great way to get their career started.

Yet, it’s very important to understand that Actors Access has significant limitations. Rarely is Actors Access used by established actors to find roles. As with every platform in the industry, however, Actors Access serves a purpose. In this post, I’ll break down exactly what those are.

After actors sign up, they create a profile with some basic information. They can upload demos, slates (short videos introducing themselves), resumes, and size cards. Actors can also add two photos of themselves for free.

Those using Actors Access have to pay $3 for each submission. At first, this may not seem like much—for new actors, why not submit to a few projects to try and build your resume? Yet these charges do add up over time and can lead to hundreds of dollars lost on the platform.

Basically, actors are getting crumbs on Actors Access. Most of what you find are short films, student films, independent films, and other low-profile projects that working actors would not go for.

You can see how they have implemented so many ways to make money within the platform. They have hundreds of thousands of subscribers and they all have to pay to upload pictures, clips, demos, slates, and submissions separately. There’s also Actors Access plus, which costs $68 per year. 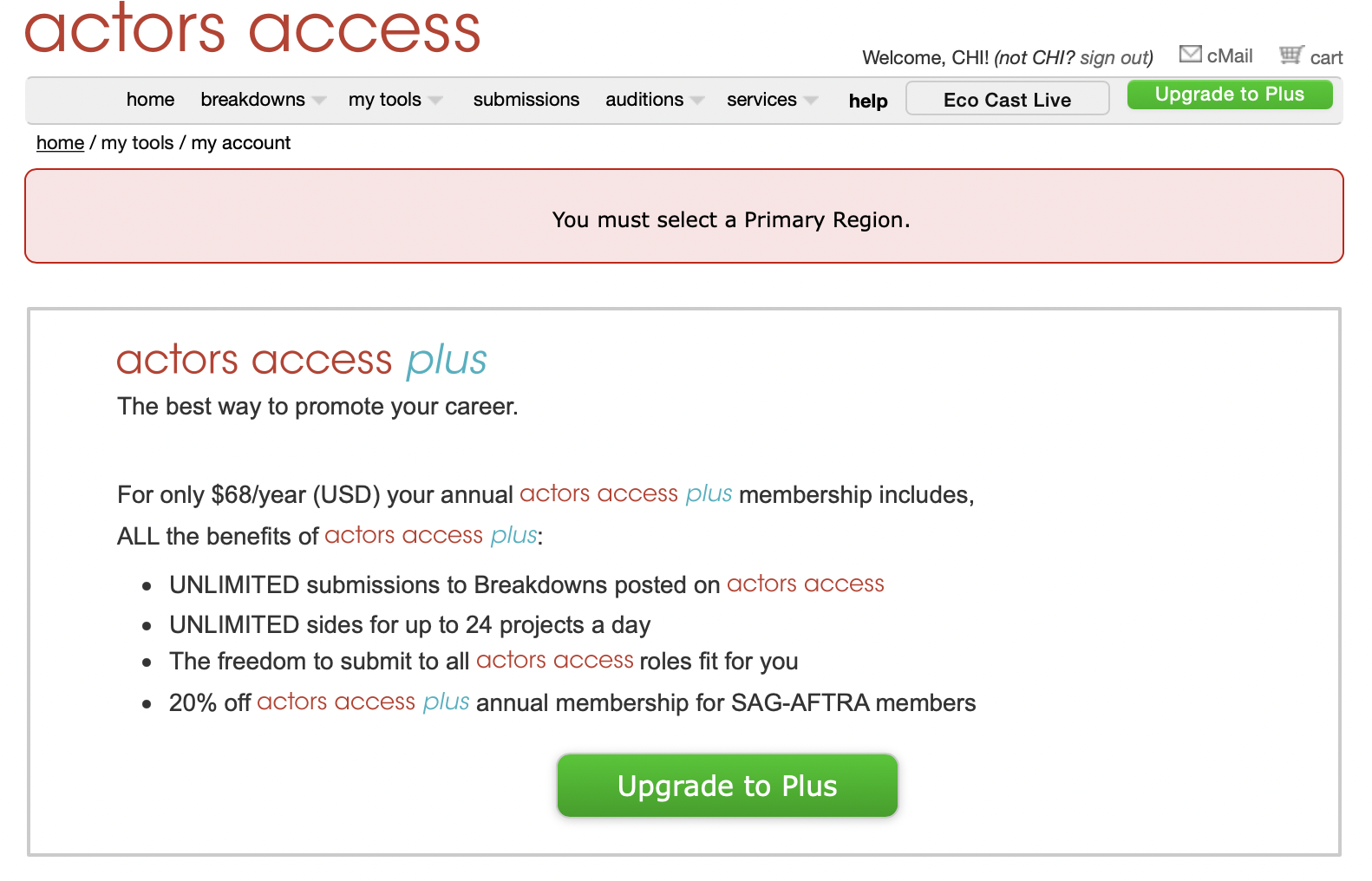 Actors Access promotes adding as much material to your profile as possible with the intention of making you pay more than you need to. For example, the first two photos of an actor’s profile are free, and then Actors Access charges $10 for each after. Yet this idea—the more photos you have up there, the better your chances are for landing a gig—is a lie.

The truth is you should have no more than four photos in your file:

In fact, more than four photos may only confuse your representatives. Think about it: they may have hundreds of clients to submit work for. The more pictures you have, the more likely they will choose the wrong ones in your submissions. Don’t be deceived into thinking more is better.

With the internet, however, Marsh changed the game. The black market breakdowns became obsolete: some are still out there but they have no legitimacy.

Today, Marsh effectively has a monopoly on the entire industry’s process of actor submissions because he was able to buy every other competitor to Breakdown Services, from Showfax to Screenplay Online. (Because of this, among other reasons, Marsh is both one of the most highly respected and most divisive people in the industry). The only competitor he could not buy was LA Casting, which today deals mostly with commercials.

"Finding roles is not a common occurrence on Actors Access, so just beware of what it provides, what its limitations are, and ask yourself if it’s truly worth it for your career"

Every agent and manager will tell actors to stay away from submitting on Actors Access. It is a waste of time and it makes you look bad as an actor. Yet, if you have no representation, unfortunately, it’s all you have and is one of the only ways to find jobs. Actors Access knows its target audience and has done a very good job at keeping them engaged on the platform.

The platform is also a good place for people with special skills or unique looks and identities. Sometimes big productions do want to find unknown actors for specific roles and they will promote the gig on Actors Access in the hopes that they find what they’re looking for there. This is not a common occurrence though, so just beware of what Actors Access provides, what its limitations are, and ask yourself if it’s truly worth it for you. 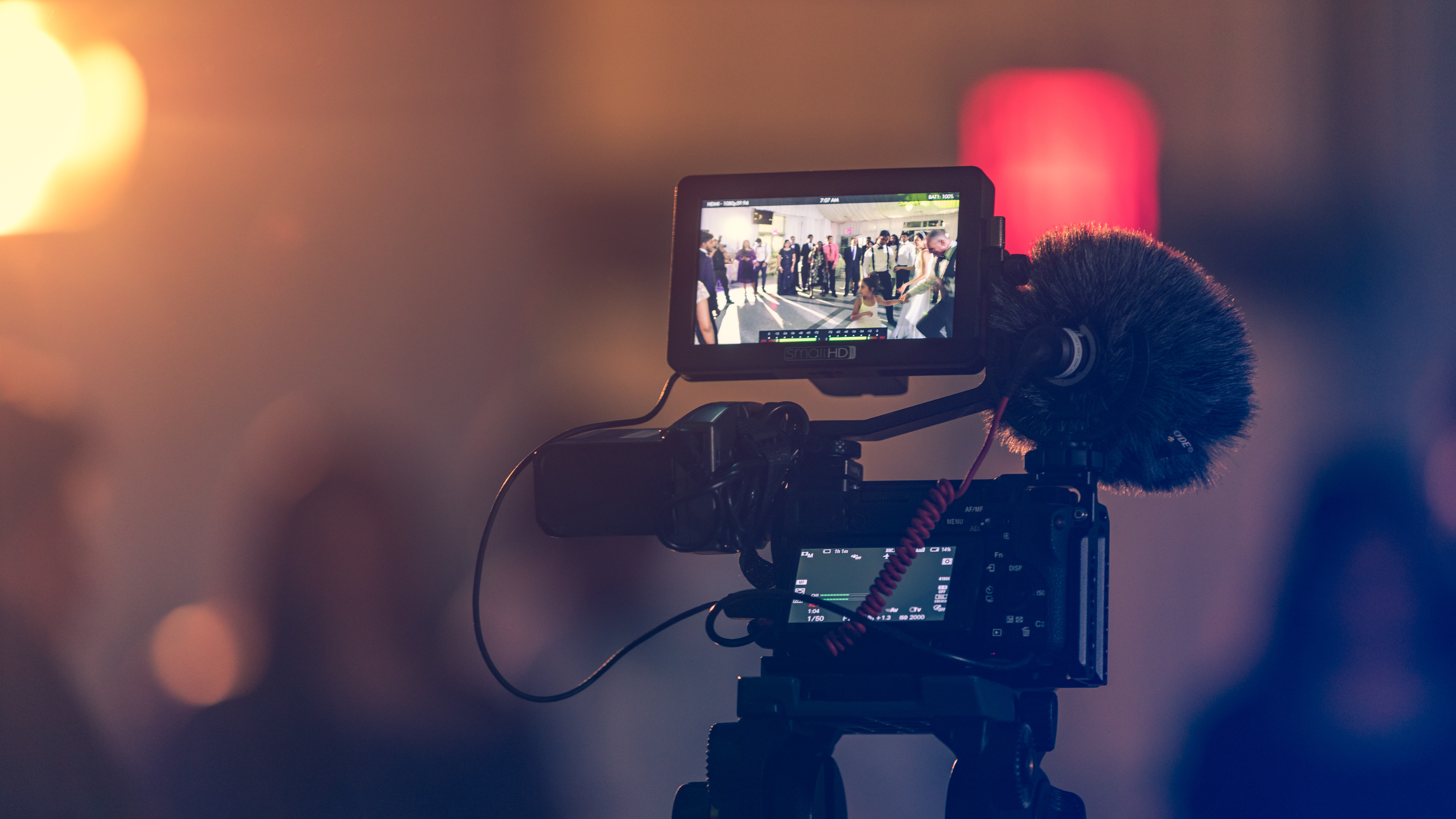 With all of that said, Actors Access is very professional with its submission process and handles everything with care. For what it is, the system is top-notch. Actors Access is also cheap, even if costs can add up when you don't know what you're doing (I’d say don’t spend more than $300).

The best thing I can say about Actors Access is that it gives young and inexperienced actors hope. It’s a valuable thing and is the secret to keeping actors alive and hungry for work. When you're starting out, you need this hope more than most things. And the small opportunities that Actors Access gives out are still appropriate for those just starting their acting journey.

Every actor should be allowed to make mistakes in their first six months. Actors Access is one of those mistakes that get a pass.