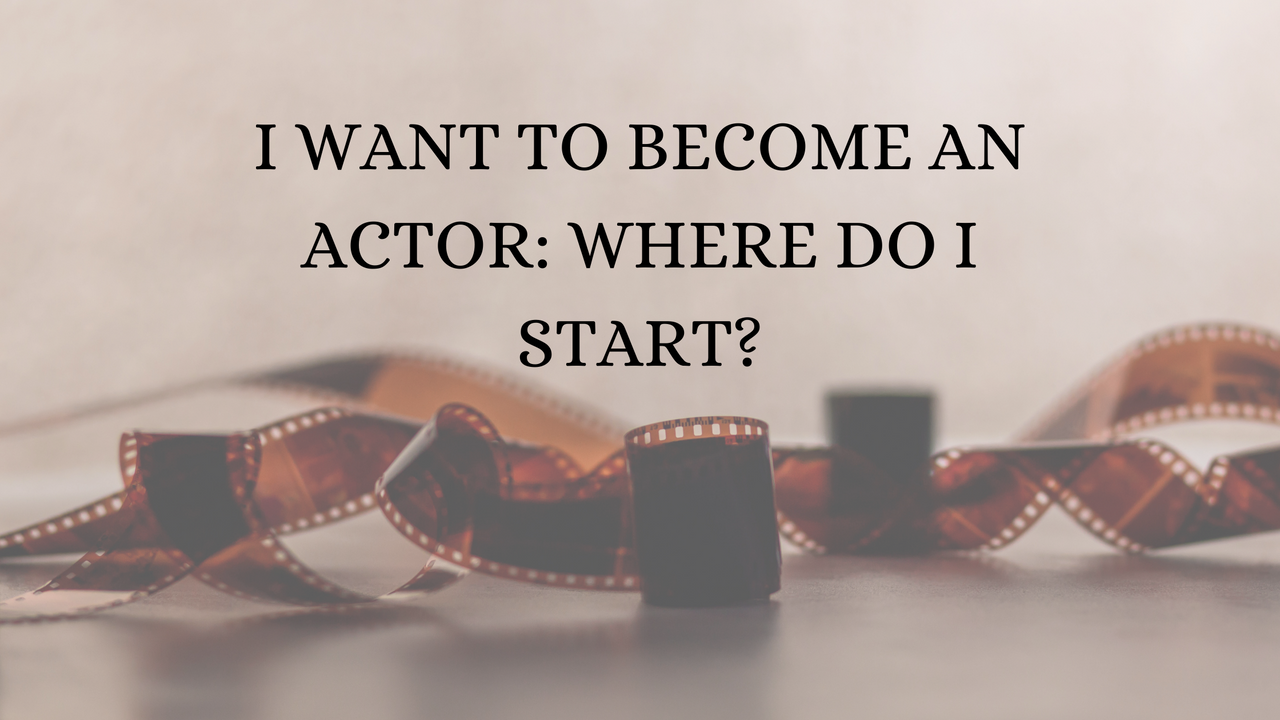 I Want To Become An Actor: Where Do I Start?

So you want to be an actor.

You’re far from alone. In fact, thousands of people come to LA every year to make it as an actor. Whether you’re one of these people yet or not, I can’t overstate how competitive the industry is. You’ll be one of the hundreds auditioning for a single role, if you can get an audition in the first place. You’ll endure emotional and financial hardship, possibly for the long haul.

Some people say “making it” relies purely on luck. Others say that talent rises to the top.

I’ll say neither of these is true.

After twenty years in the business, I’m here to share my thoughts on what separates successful actors from everyone else. It shouldn’t be surprising, but making the right decisions earlier in your career will only increase your chances of success.

So let’s get started.

The younger you are, the more time you have to prepare to become an actor.

If you know that acting is what you want to do, start studying up and gathering experience. Be part of drama clubs and acting classes in junior high, high school, etc. Already graduated, don’t worry! Consider joining a community theater program.

Any place where you can gain experience for free is the best place to be.

Starting early will save you a lot of time and grief if you put the passion into your classes in school and figure out if acting is your calling or not. You don't want to make this decision later in life when the industry will hardly be looking in your direction anymore. 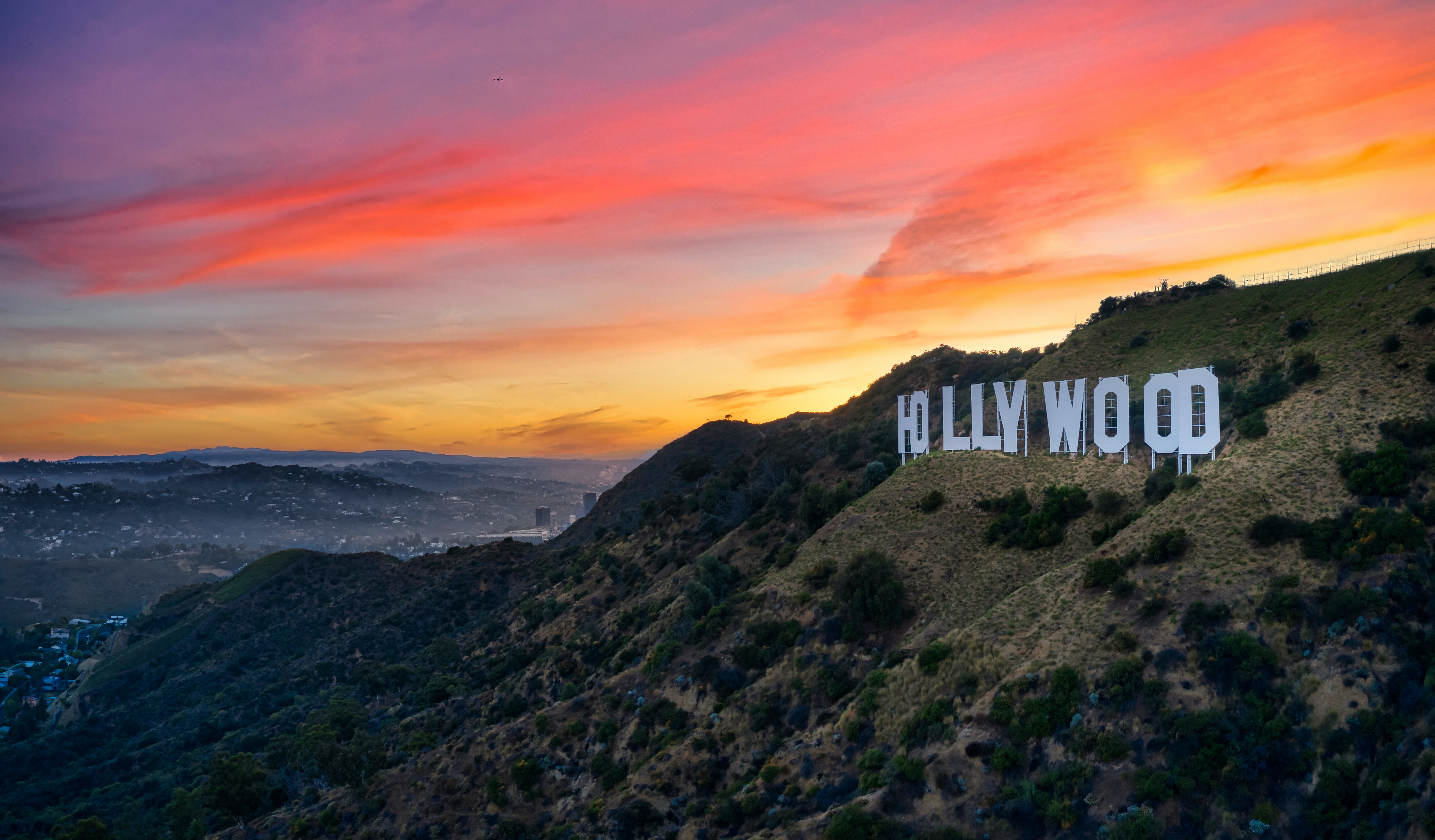 The ideal age to enter the business is between 21 and 22. Therefore, if you do decide to go to college, make sure you choose one whose drama department caters to an undergraduate degree. If you’re truly serious about acting, consider majoring in theater or something similar, though minoring or even taking elective classes is better than nothing.

Four-year schools whose programs cater to both the craft and the business of acting are ideal because you can gain a lot more insight and maturity into yourself.

In fact, I recommend going to an acting school instead of a traditional four-year university. Your time will be better spent there and you'll be saving lots of money. An acting education that includes business education should be completed in two years.

Yet, keep in mind that the importance of acting schools is also changing. The industry is evolving and colleges are unable to update their curriculums to keep up. Areas of knowledge, such as the business side of the acting, are oftentimes left out of the conversation altogether.

Therefore, attending an acting school may no longer be as big of a help to get into the industry. You may be better off going to acting classes or trade schools that will provide the knowledge that's needed.

Your Acting Skills Will Never Be Enough

A common mistake many people make is having too much fun learning about the craft—and paying a lot of money in the process—and not paying the business any mind.

So what happens to some of these aspiring actors? They get thrust into the business and then realize they hate the industry. They hate the constant rejection and ruthless competition. They hate the process of finding an agent who then puts them up for roles they aren’t excited about. They hate the reality of balancing a service-industry job with their acting aspirations.

It’s one thing to love acting. It’s another to be able to tolerate the industry to turn your passion into a viable career.

Fortunately, learning about the business of acting can be just as fun as learning the craft as you find out about shortcuts, hacks, etc. I’d even say successful actors are 60% business savvy and 40% talented in their craft.

This brings me to the second point I wanted to discuss. Everything I’ve mentioned so far can help get you on an early path to success. I’ve started to answer the question: I want to become an actor, where do I start?

Yet the truth is, before getting started, you need to ask yourself another, more important question: Can I do something else that will make me happy?

"A common mistake many people make is having too much fun learning about the craft—and paying a lot of money in the process—and not paying the business any mind."

Think About What Acting Means to You

If you're truly interested in acting, you really need to evaluate its importance in your life. The industry is exhausting with no guarantees of success. You’ll need to give it everything you’ve got.

If you truly can't think of anything else that makes you as happy as acting, then give it a shot. That does not mean going into it half-assed: go all out because that's what your competitors are going to do. They say it’s the crazy people that survive the acting business: I’ll tell you there's more truth to that than you can imagine.

If you’re looking for a normal life, stay away!

How Well Can You Deal With Instability?

So what do I mean by a normal life? In short, I mean economic stability.

Pursuing any creative field carries risks of uncertainties, and that’s especially the case with acting. Writers, for example, can secure jobs as copywriters or journalists to bring in money while pursuing their dreams to be a novelist or screenwriter.

Actors don’t have that kind of luxury. Instead, they often need to turn to the service industry or gig economy (Uber, DoorDash, etc.) to get by. Balancing these jobs with acting classes and auditions usually leads to an unconventional and unpredictable schedule.

Is this something you can see yourself handling for the long term?

If stability is important to you, then pursuing a career in acting may not be the right choice for you.

This is another reason why I say starting younger matters. You have far fewer responsibilities as a 21-year-old than someone older. You can afford to take a huge risk in your life and then correct course if needed. Someone with a stable job or relationship doesn’t have that luxury. 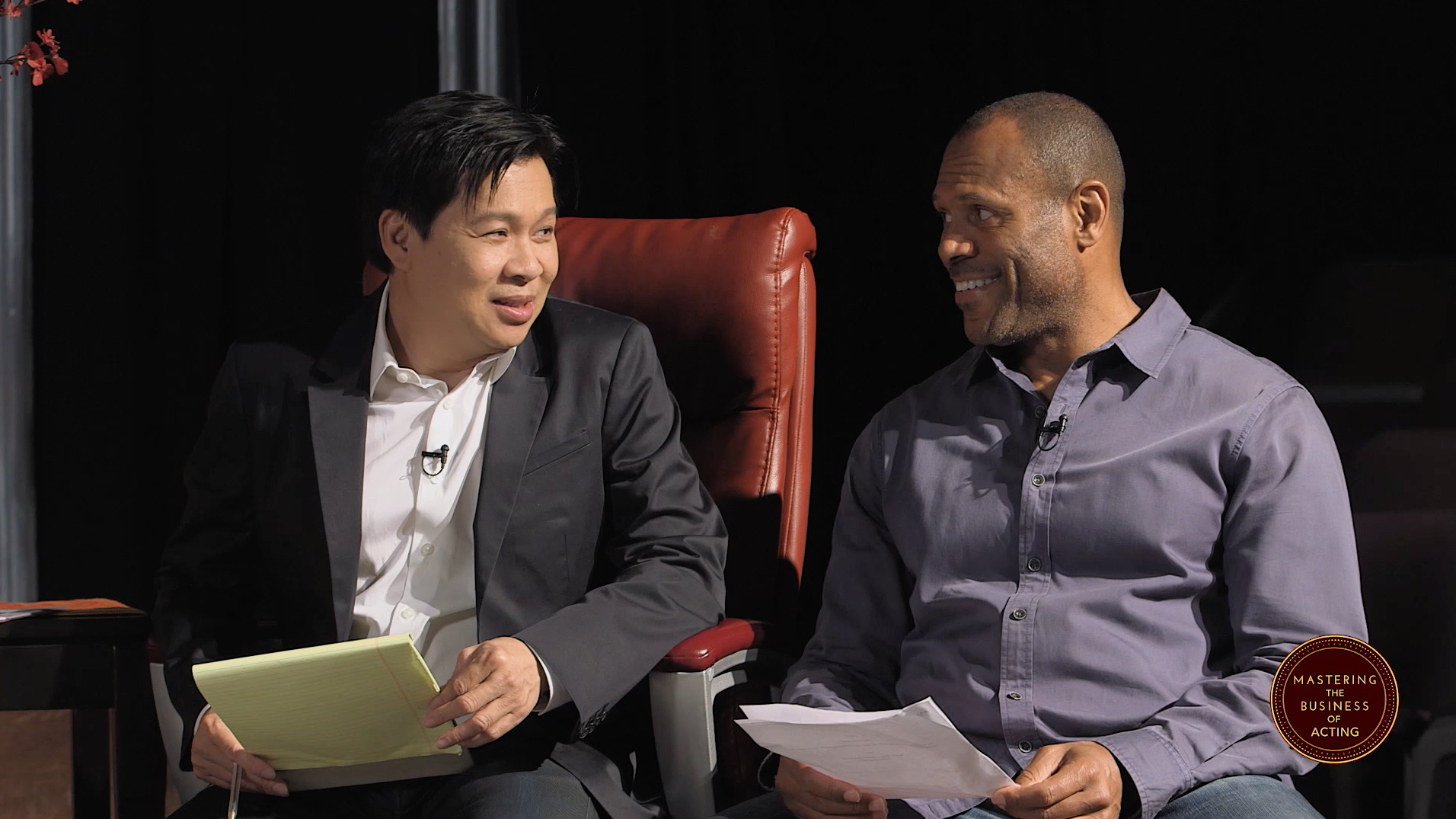 If you want to become an actor, keep in mind that getting started can also take a huge emotional toll. Actors are faced with a lot of rejection. Sometimes, it might feel like there will be no end to the struggle.

Fortunately, most actors aren’t in this situation alone.

I’ll say this: the secret weapon to most people's success is the financial and emotional support of their parents or other family members. These are who you turn to for support when you had a bad audition or got turned down for a part.

One caveat: never assume that your family and friends will have the same passion as you do for your acting success. They won’t truly understand your hardships unless they had tried to get into the industry themselves.

Yet that shouldn’t keep you from speaking to them. Sometimes it just feels good to vent your frustrations out loud to someone.

"I’ll say this: the secret weapon to most people's success is the financial and emotional support of their parents or other family members."

Plan Out Your Jump Into the Acting Industry

Don’t be tempted to jump into Hollywood thinking that everything will work out once you're there.

That’s an illusion. This never works.

Instead, if you’re serious about becoming an actor and getting started, make a plan! Below I’ve laid out what you should do beforehand:

You’d be surprised how helpful setting a date is to making your dream come true. Tell those in your support system, too, so they can hold you accountable.

Remember, your support system is your secret weapon. Get in touch with any contacts you have in your destination city. They might have tips on available housing and jobs or can put you in touch with agents or other industry professionals. Don’t wait until you arrive to start networking!

Start Reaching Out to Agents

You can’t expect to land in LA or NYC and have agents available to set up meetings within days of your arrival. The best agents—meaning the ones most likely to help you land roles—have full schedules.

That’s why I recommend starting your outreach months in advance of your arrival (this is just another reason why a set moving date is best). Also check out my post on how to find an agent for actors for more advice!

Include any relevant roles you’ve played in school, in community programs, or elsewhere. Remember, every bit of experience matters!

Schedule a Photoshoot for Your Headshots

Make sure your shoot showcases photos that highlight:

Keep in mind the roles you want to go out for and how you’re trying to market yourself. This should also guide your selection of the final photos.

Line up job interviews so you have an income source as close to your arrival date as possible. LA and NYC are very expensive places to live. Maintaining a manageable comfort of living is difficult for anyone, let alone aspiring actors like you.

May and June are the best times to make the move, especially to LA (though I’d recommend no later than July). This is when casting directors are more willing to meet with actors because it’s before the pilot season craziness.

To Become an Actor, You Need Dedication

Starting an acting career will likely be one of the biggest, and riskiest, decisions you’ll make in your life. While nobody can, or should, promise you success, the advice I've shared in this post will help start you on as best a path as possible.

Remember, your acting skills only matter so much.

Success in the industry requires a mix of studying, planning, and dedication. I must emphasize that that word: dedication. Working actors aren't necessarily the most talented, but rather the ones who will stick out the years of rejection and financial/emotional struggle to make their dreams come true.