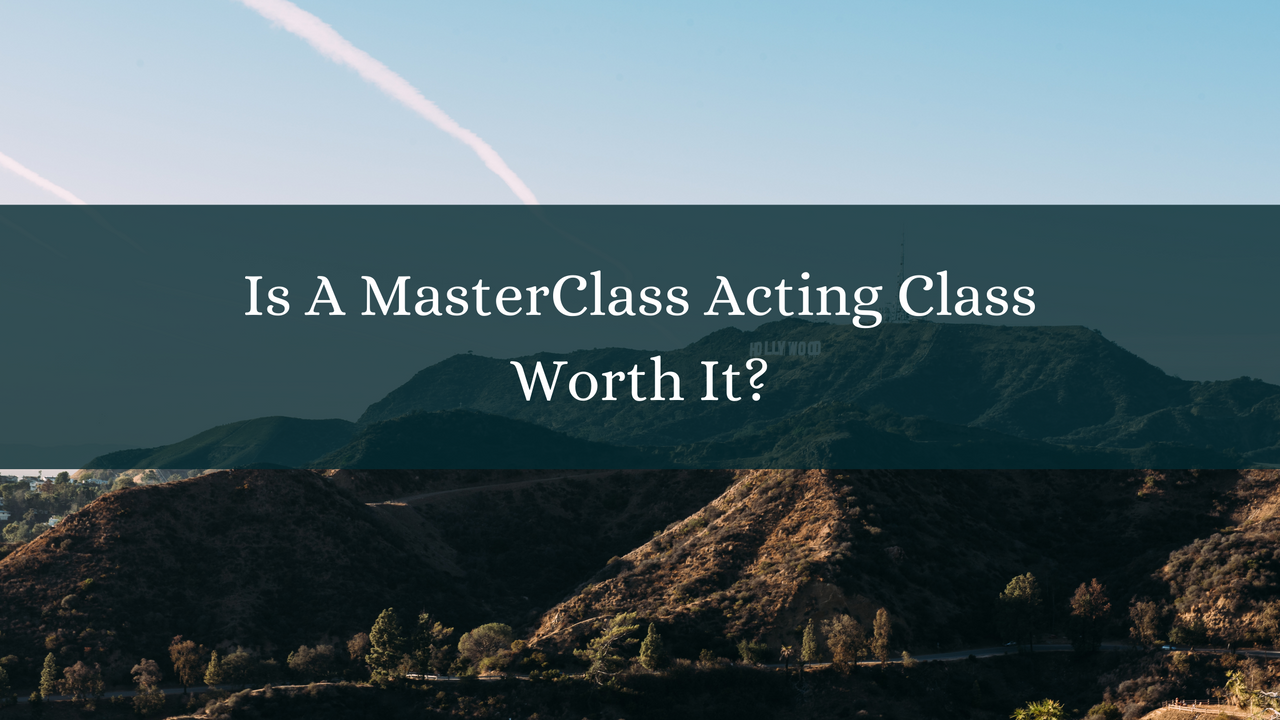 Mastering the Business of Acting
Is A MasterClass Acting Class Worth It?
8:36

Is A MasterClass Acting Class Worth It?

There’s no online course brand more popular than MasterClass. Users can find experts who teach everything from cooking to photography to… yes, acting. Samuel L. Jackson, Helen Mirren, Natalie Portman, and Steve Martin are among the instructors to date.

If you're a fan of these actors, MasterClass is a win-win situation: you gain inspiration from them and also gain knowledge on the craft of acting.

Yet I’ll say that MasterClass has one great flaw: these classes offer overviews and don’t get into any details that working actors need to know to make a career work. When it comes to the business of acting, they offer nothing whatsoever.

That's why in this post, I’ll dig deep into the pros and cons of Masterclass, so you know what to expect (and not) when watching their acting content. 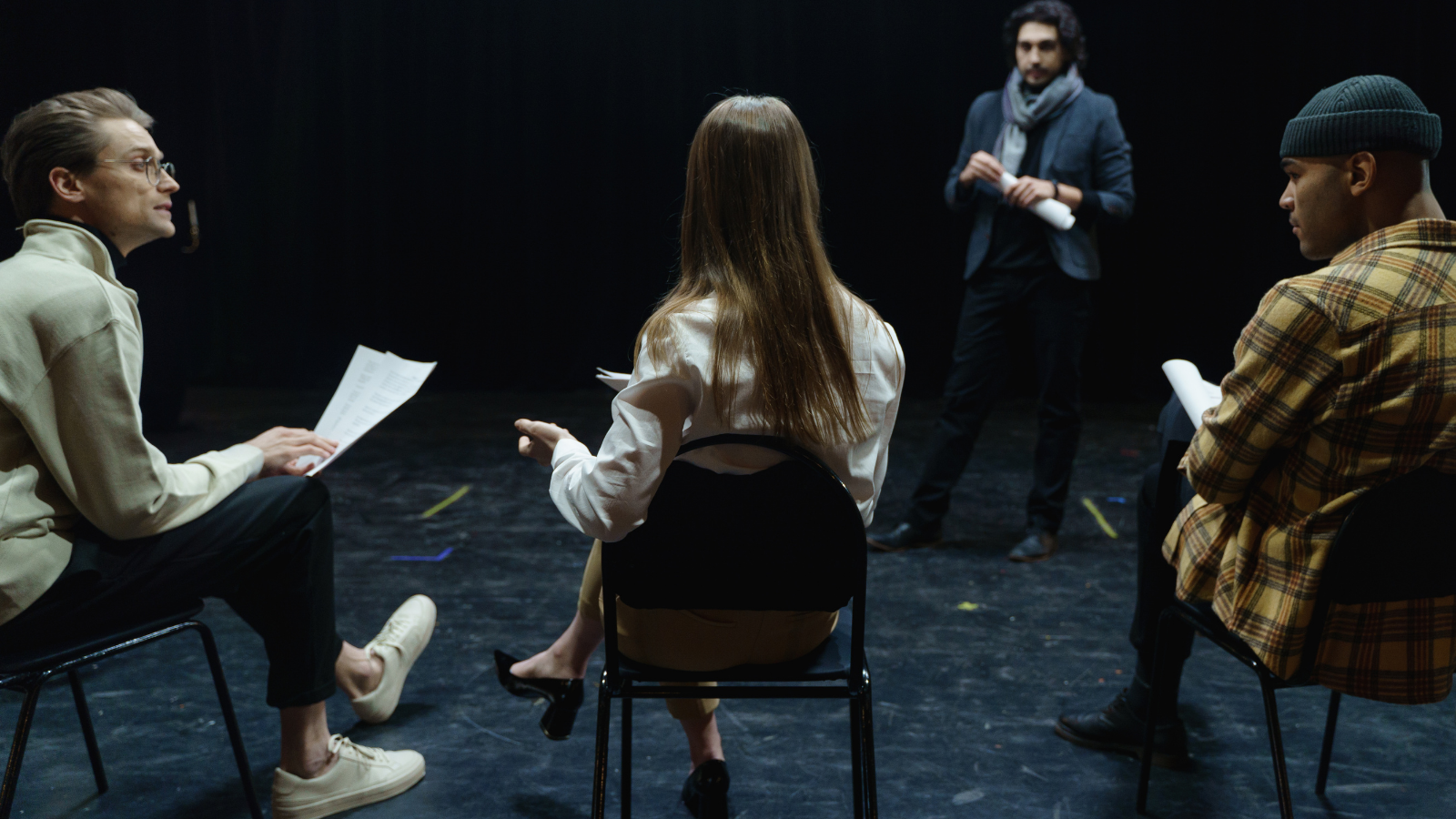 What I do love about MasterCass is that they hire actors that are great role models. Every young actor needs to have role models. They give hope, inspiration, and a drive to learn how they made it to where they are.

In my 30 years in the business, it was very rare to see A-list actors in interviews share their stories and tell their full truths, even in books they wrote or had written about them. A lot was missing about their stories. It's ok to not know certain truths, sometimes it's important to not have your role models be completely human. The term is Role Model, and it can be ok to sometimes put them on a pedestal for you to emulate and strive for the same success.

The danger about having a role model, however, is when you pick the wrong one and without any other guidance, you turn their stories into something they're not.

For example, my role models growing up were Marlon Brando, Dustin Hoffman, Betty Davis, and Katharine Hepburn. What I didn't realize was that some of their stories were not necessarily good ones for a young kid to hear because how they were told made me romanticize their lives and their work. From other perspectives of their same stories, you realize all four of these people have one thing in common: they were all difficult to work with.

I will admit because of them, I took my craft and talents too seriously in the early stages of my career. I’ve since learned that at the end of the day, do your job and have fun because it's just a movie, it’s just a TV show.

"If you're a fan of these actors, MasterClass is a win-win situation: you gain inspiration from them and knowledge on the craft of acting"

Pro: Learning About The Craft From The Greats

The actors that host these MasterClasses are top-tier. They’ve won Academy Awards, have been in the business for decades, and are world-famous. Who wouldn’t want to pay a low monthly fee to see them share their knowledge?

In short, if you're a fan of these actors, MasterClass is a win-win situation: you gain inspiration from them and knowledge on the craft of acting.

I probably went through the “correct” route every actor should want to follow to become a working actor. I started young and went to a performing arts high school. In 10th grade, I got a scholarship for an 8-week program at the governor's school for the arts in the summer. I got a full scholarship to attend Dr. Glory's Children Theater in New York every weekend for 3 months, went to Temple University for 1 year, and got a full scholarship to the American Conservatory Theater in San Francisco.

By the time I finished, I had been taught by 64 acting teachers and learned so many different techniques in acting. The craft is extremely important, you have to love it, respect it, and most importantly know what works for you. A great actor, with enough training and work experience, will eventually have a special technique that works for them.

So MasterClass has these A-list actors covering the same thing as all acting teachers: the craft. It is worth watching, but remember that you’re missing a big part of what you need to know to succeed in the business.

Con: There’s Nothing About The Acting Business

A successful acting career is 60% business savvy and 40% talent. I think the reason people don't talk about the business side of the industry is that they either don't know how to or they like to keep it a secret for themselves.

Hollywood is, truthfully, an illusion. The more mystery those in the industry can add to Hollywood, the more outsiders will idolize and glamorize it. There's a saying that England has their royalty, America has Hollywood.

You will find a lot of people will share secrets about casting or auditioning, but it's very difficult to find someone who shares the ins and outs of what makes a successful acting career. For someone to articulate or teach this, they either have had to live through it or have industry jobs like managers, agents, casting directors, producers, etc.

For instance, I recently discovered something fascinating about the industry. This is the first time I am sharing this publicly: Production companies purposefully cheat actors out of their money. 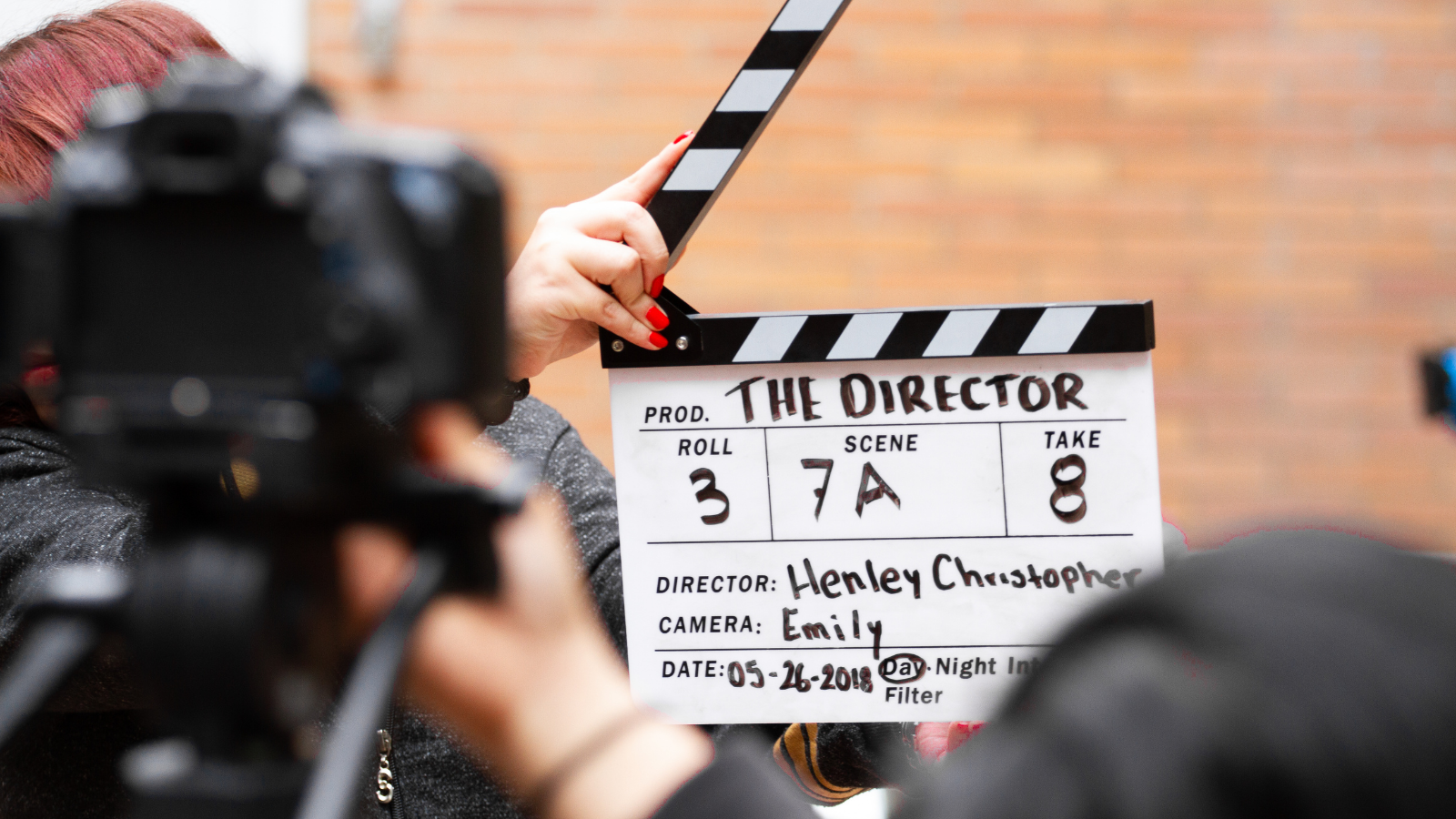 Industry Secret: Actors Don’t Get Paid Their Worth

Every smart studio hires a Unit Production Manager (UPM). If they save the studio money, they get 10% of those savings. For example, if they save $100,000 per episode, that's $10,000 in their pocket. The UPM will always hire the same payroll person, and their objective is to save money and get that bonus. The problem with agents and managers is that they don't care about the actors' pay, especially the first and second-tier agencies.

Once they strike a deal, it’s all in the hands of payroll in the agency's department. If an actor does not know the rules about payments, they will not know what’s missing or what has been stolen from them.

This year alone, out of 10 productions that I have dealt with, I can safely say at least 5 production companies purposely did not pay my clients correctly and that has added up to almost $70,000. This is the first time I’ve talked about this subject and I wouldn’t have known anything about it if it weren’t for my expertise in managing and producing  (there's way more about this in my Mastering the Business of Acting series).

Con: Little To No Information On Auditioning

If you go through an acting MasterClass, you’ll notice the instructors won’t touch auditioning. When was the last time they had to? Twenty, maybe 30 years ago?

Their auditioning experience isn’t recent: they simply can't talk about it.

Yet, auditioning is a very important part of an actor's life; before you become a star, 90% of your time is auditioning and 10%, if you're lucky, is working. There are techniques and tricks for the craft of auditions (I talk about this in a recent blog post).

What is an audition? To the rest of the world, it’s like an interview with a performance. Since MasterClass does not talk about auditioning, you start to wonder why it's not part of their course.

Again, it's really hard to find someone who can articulate the business side of acting and one of the biggest things about the business is auditioning. That's why I believe MasterClass expands into many different areas for their product to make sense: surface-level knowledge being shared about a wide variety of topics is a lot more entertaining than getting down to the finer details.

Every agent and manager knows that at a certain point, every actor gets to a level in their career where they no longer audition and accept offers from productions only. Most of the actors at this level are already booked up for 3 years. These actors are also the instructors hired for MasterClass.

In an interview in the 90s, Michael Caine admitted that he no longer was a bankable star. He would do six films a year and at some point, he would no longer read his scripts, the agents would come in with the offer and he never bothered to ask if they were good or not. The first two questions he asked were: where is it shooting and how much are they willing to pay? It was probably one of the most genuine, fascinating human moments on-screen, where you see a conflicted actor confess the truth about the state of his career.

So if you're looking for knowledge on the business of acting, how to break through, what steps you have to take to get where you want to be, it's hard to learn from people who have been A-listers for a long time and have not gone through what most actors trying to make it are going through in forever.

MasterClass Is Entertaining, But Won’t Help Your Career

The actors on MasterClass have so many good things to say about the craft: I say it's worth a month of membership for you to watch.

Yet the question you have to ask yourself about these A-list actors is: when was the last time they auditioned? How long ago were they a struggling actor? For beginners, working actors, and even rising stars, there's not much they can teach you about the business of acting.

Other series, like my Mastering the Business of Acting, fill in this gap. I can't stress this enough: talent and craft can only take actors so far in their career. Auditioning, finding representation, and other steps matter so much more for actors, especially early in their career.

MasterClass is all about the allure and prestige of the acting. If you're serious about making acting a reality for you, Mastering the Business of Acting is the right choice for you.